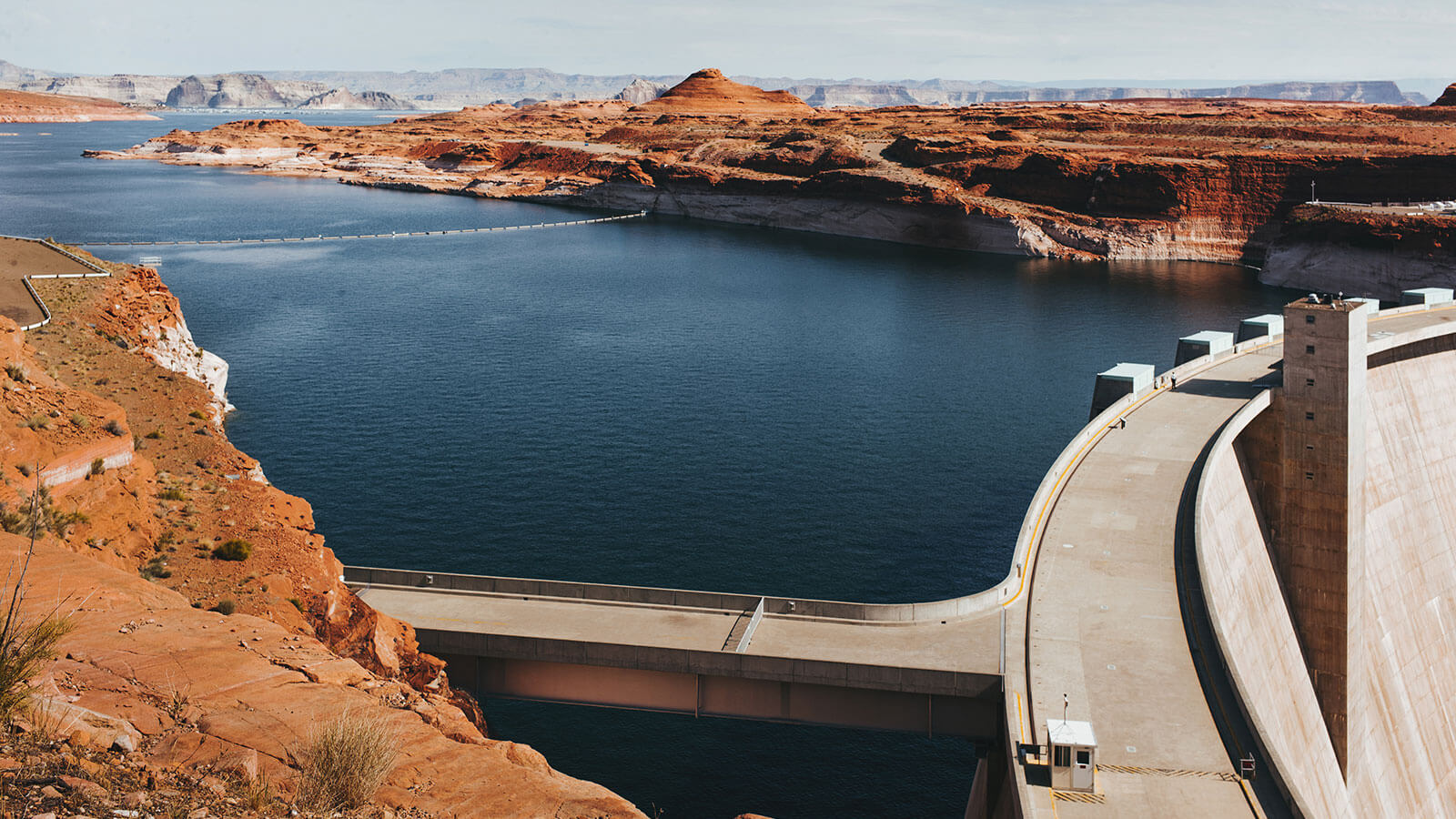 Nisar ordered the Ministry of Finance on July 4 to open a bank account under the title of the “Diamer-Bhasha and Mohmand Dam Fund – 2018” to generate funds from the public for the construction of the two dams.

The account was made functional on July 6, 2018. Nisar urged the people to donate for the dam fund. He initiated the drive by depositing 1 million Pakistani rupees ($8,120) in the dam fund from his personal account. He was followed by some other judges, armed forces officials, bureaucrats, media houses and other public and private organizations which donated to the dam fund.

Through September 28, the dam fund bank account had more than 4.1 billion Pakistani rupees ($33.6 million). The fundraising status of the dam fund is available to the public on the Supreme Court of Pakistan’s website.

Furthermore, the chief justice is directing various fines levied by the court to be deposited to the fund.

The Pakistan Electronic Media Regulatory Authority (PEMRA) on August 8 issued a notification to all private TV channels on the orders of the Supreme Court directing them to dedicate one minute of their daily morning shows and prime-time broadcasts to public service announcements (PSAs) appealing the public to donate for the dam fund. 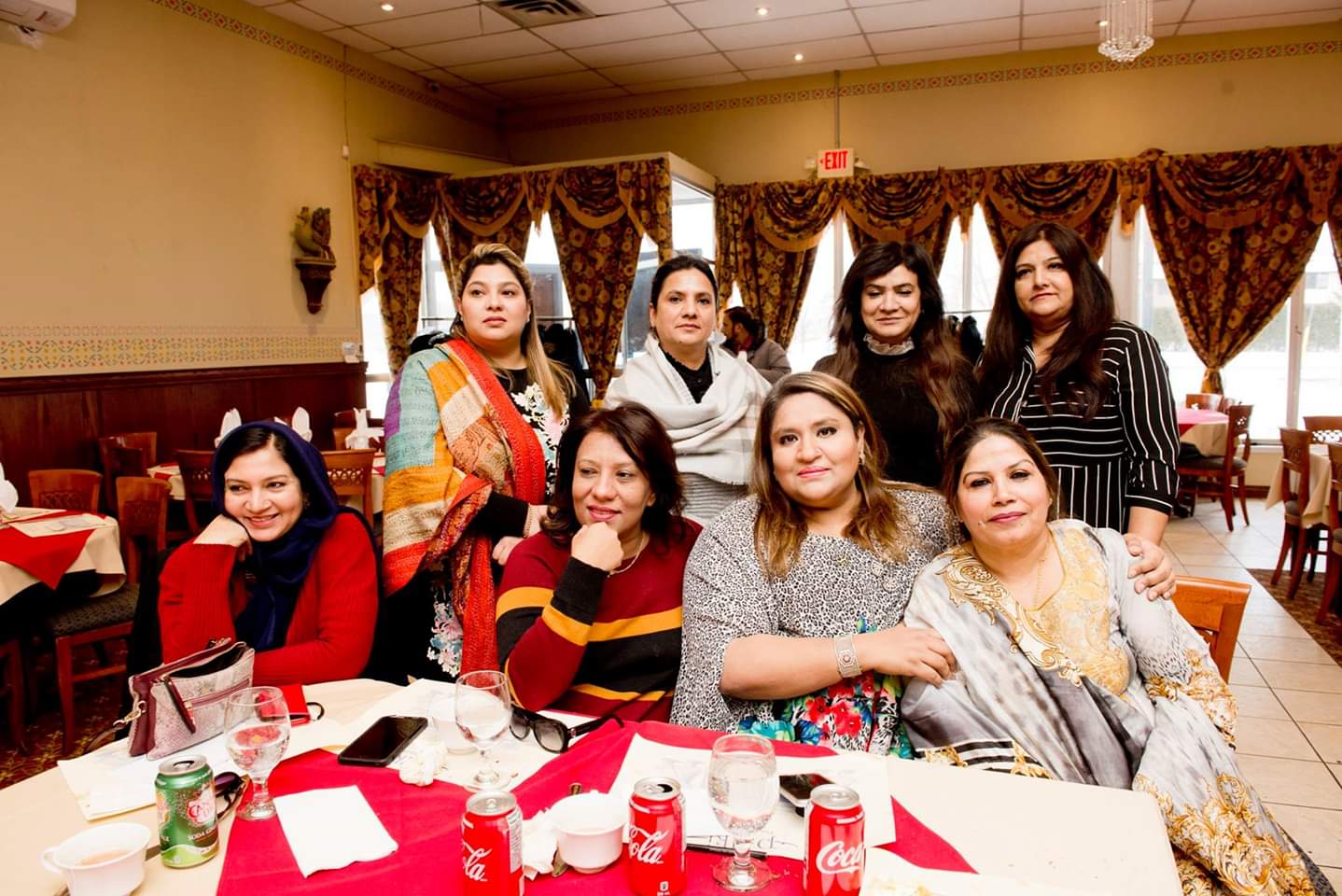